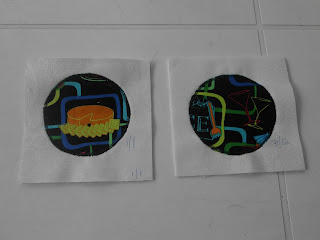 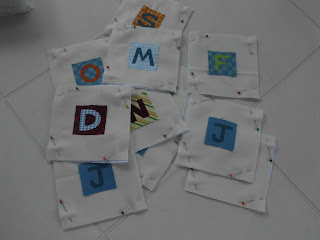 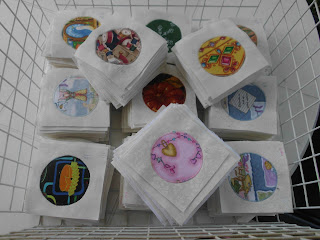 Was last night and I had big plans to catch up on my daily circles and finish off a bag for hubs which I made a start on during the week  - well life happens and I did not even get to enter my sewing room let alone pick up on where I left off.    Fortunately the bag is not a Christmas gift so no  pressure there to get it finished before the big day next week and  the circles will just have to wait for another day.

If you would like to see what a productive night others had pop on over here.

Thanks Wendy for organising FNSI each month and I wish you and your family and all the others who take part each month a happy and safe Christmas and all good wishes for 2017.

November has been a busy month due to having a house guest for 6 days, trying to do Christmas shopping, some unexpected sewing in the form of a twirly Christmas skirt for Miss M as well as every day living activities that seem to take up an extra-ordinary amount of time has caused me to fall behind with my daily circles.     When I laid them out today to check on their progress I found that 2 days were missing as well as quite a few to sew onto the background fabric and trim so this will be my goal for December - to catch up and stay on track for this month's circles as well. 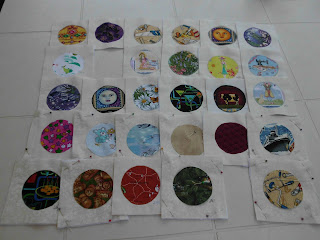 I can see that there are  two goals above however seeing that December is the last month to go with my daily circles I will endeavour to stay focused.

Quite a few who joined up  have now completed their quilts and can be seen here.

Linking with One Monthly Goal at Elm Street Quilts.

The first Friday of the month means FNwF and for me this month I had to make an early start on my sewing as I had promised Miss M a special twirly  Christmas skirt to wear to her Christmas concert on Friday afternoon.    After breakfast I headed off to my sewing room to see what fabric I had that was suitable for a 3 tiered skirt and 2 hours later this is what was produced.  Nothing like a bit of pressure to get one moving. 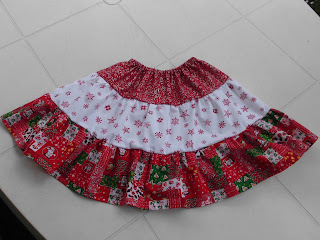 Hubs and I arrived at the concert half an hour early so that a swap of clothes could be  made in time for Miss M's performance.    She was delighted with her twirly skirt as she sang and danced on stage with her class.

Thanks Cheryll for organising FNwF throughout the year - keeping us motivated to reach goals and be inspired by others. 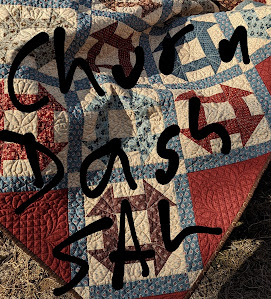 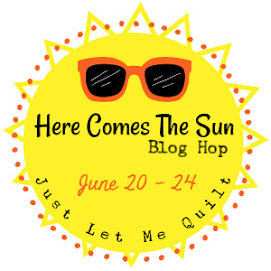 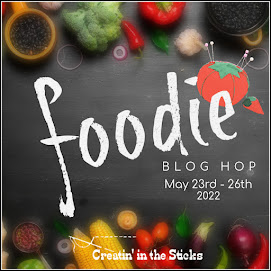 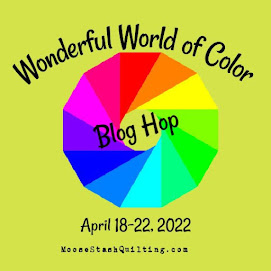 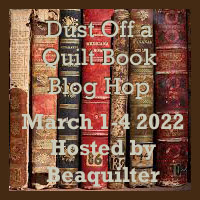 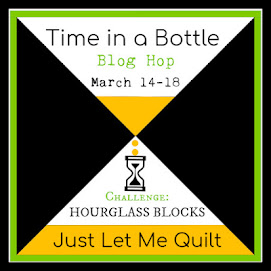 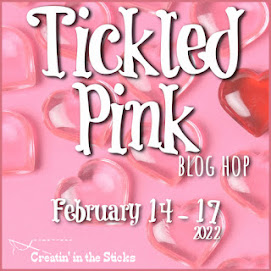 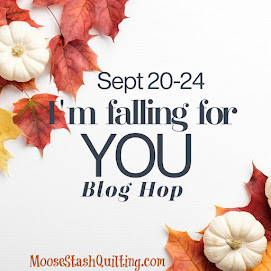