Handbag and bubs at 13 months is no different.    She has been delving into mummy's bag and pulling out its contents so action was called for to remedy the problem.      A rummage around the scrap drawer revealed some cute bright ladybird fabric and an hour later bubs had her own bag which was filled with her "mobile phone" and a set of keys. 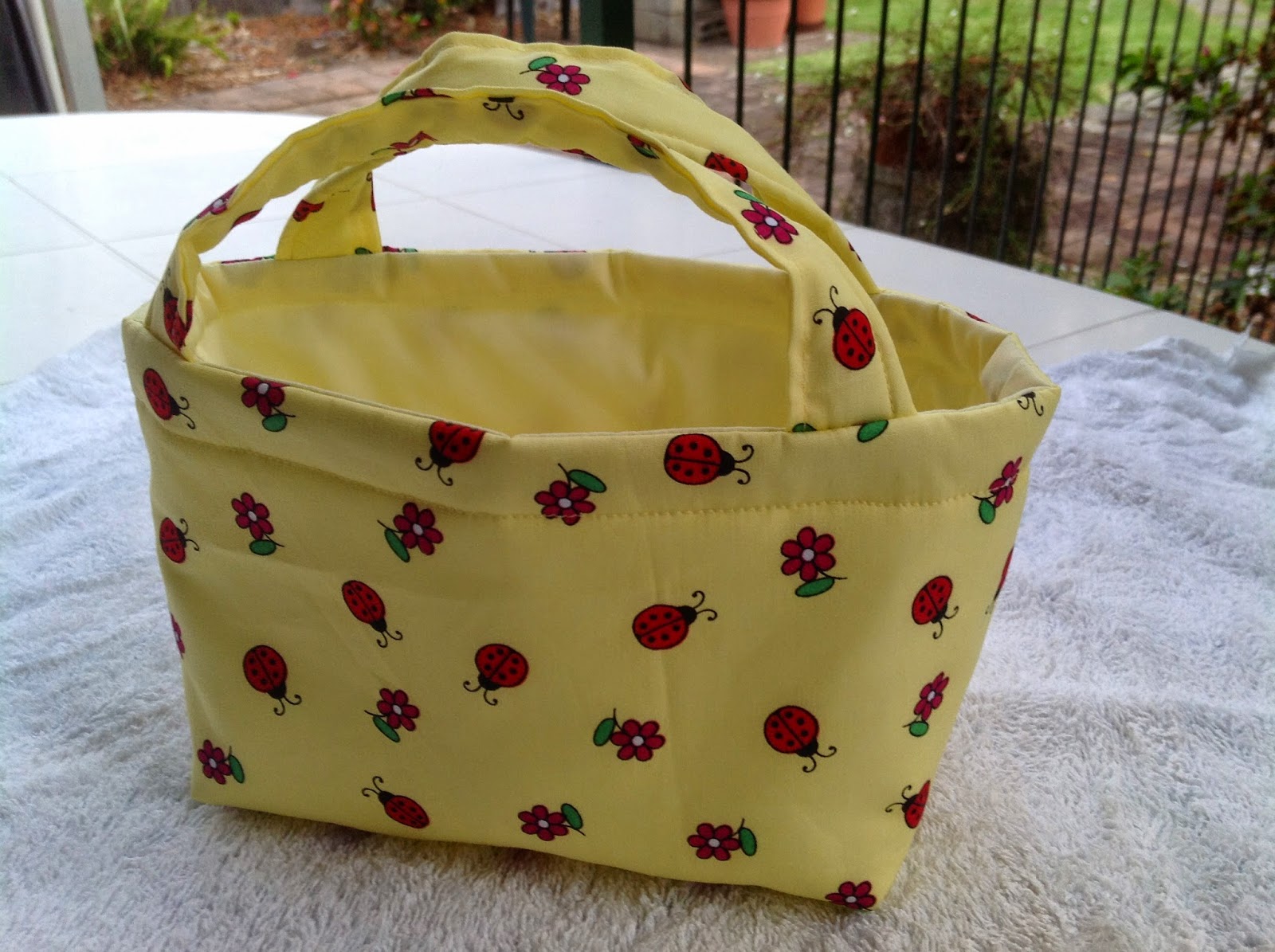 Hopefully this will stop the raiding of mummy's bag.

The sewing machine has also been busy sewing up some "in-between" season pants. 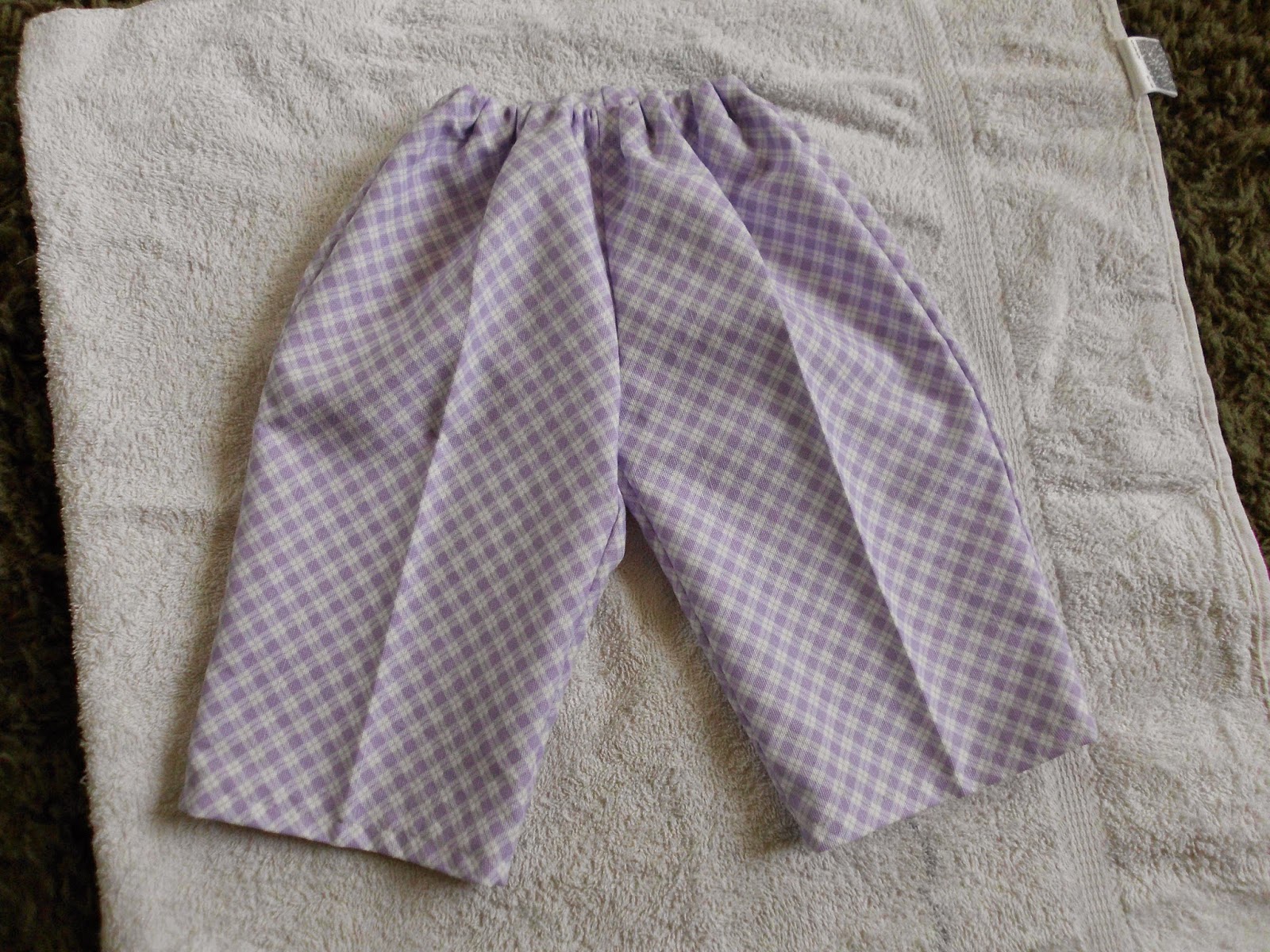 The owls pants are being given a workout in the photo below. 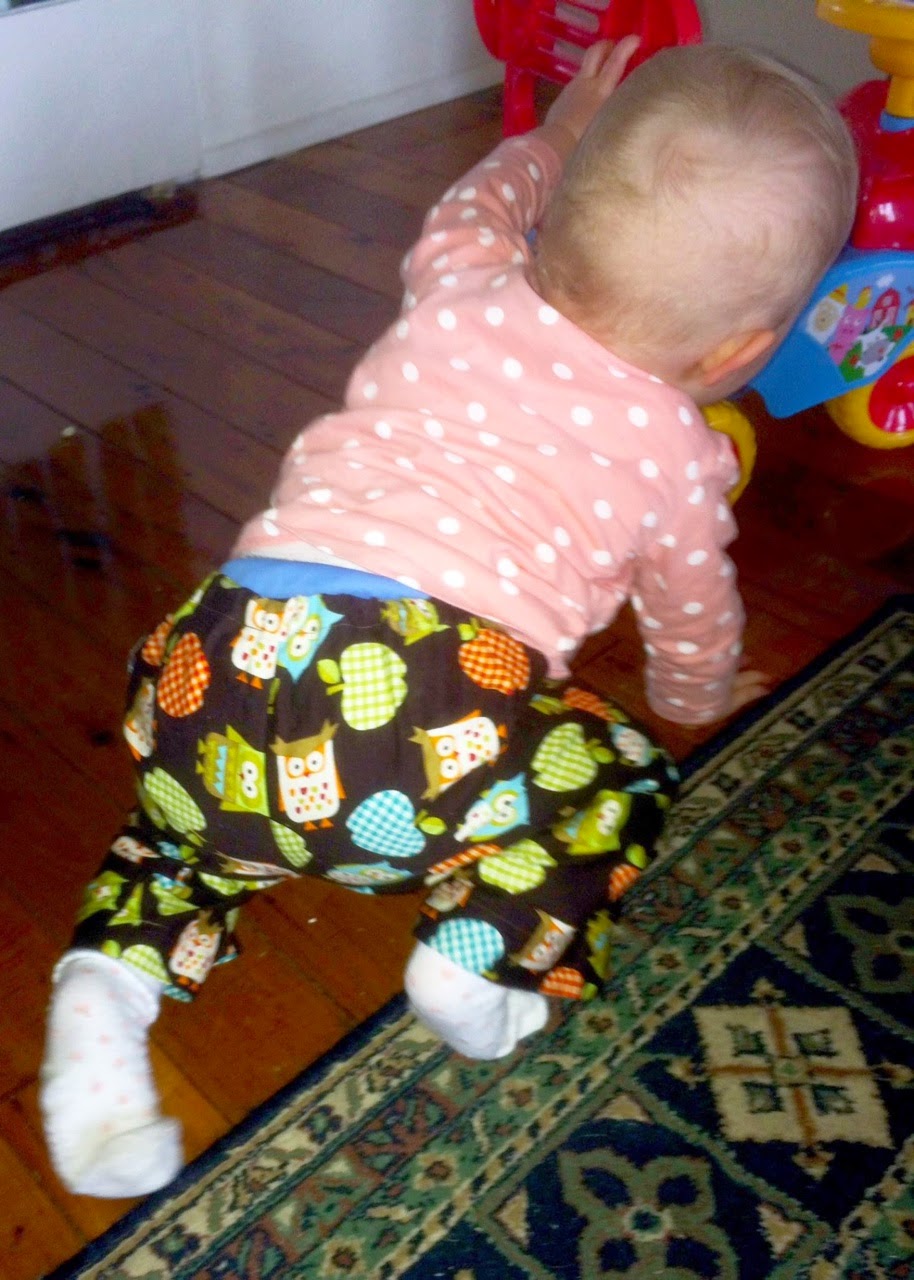 And a cardigan to pop on top of a summer dress on those cooler days. 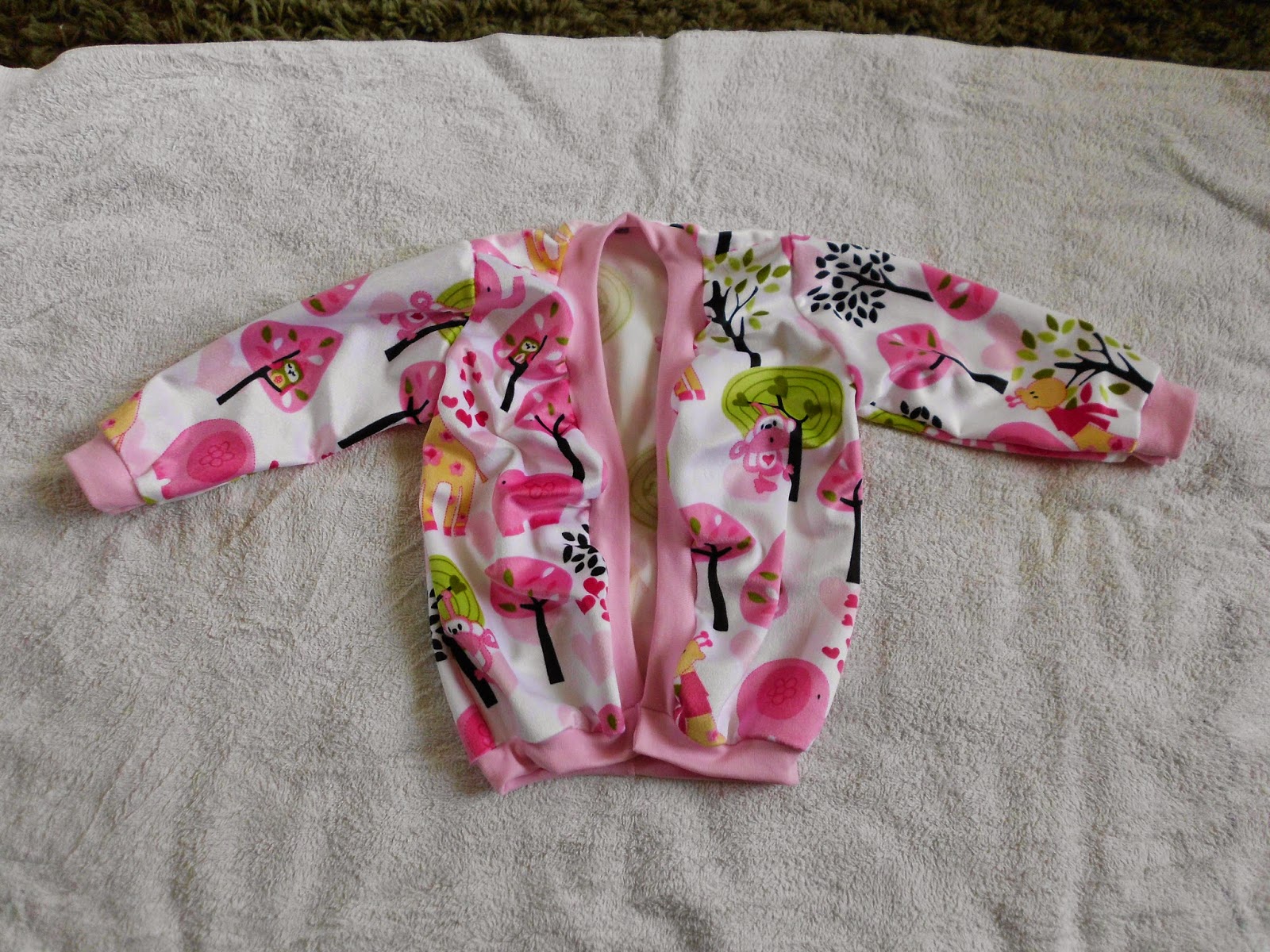 It is only just over 5 weeks to Christmas and I have quite a bit of Christmas fabric to play with.   I have a couple of things in mind to sew but not enough time to make a start.      I hope to find sometime later in the week.       I plan on being back soon with a few Christmas items to show and in the meantime happy sewing.

Love the fabric in the "handbag"The pants and cardigan are lovely. One trendy little Bubs.

My goodness, you are a creative grandma! Great idea making that bag and the owl pants are sooooo cute.

I've been looking through your blog after Craig mentioned it and you're amazing and very inspirational. I want to attempt some of these items for my busy 16 month old daughter!